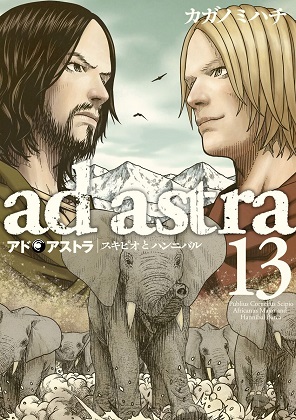 This is the story of two of the greatest military commanders in history: the Roman Publius Cornelius Scipio and the Carthaginian Hannibal. The story follows the two of them from their early life on. Hannibal is initially shown as a strangely silent infant, who seemed like the gods forgot to put a soul in his little body. However, he soon begins to speak in a way that shows his remarkable abilities. Hannibal and Scipio are driven enemies, and their struggle shaped an era.