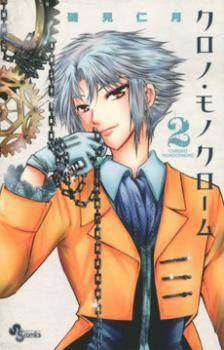 Inubuse Kuromu aspired to be King in Chess, he was so skilled he represented Japan in the World Youth Chess Championship at age 11. However, due to his loss to a mysterious, wolf-like player, he developed a condition where he can't sit in front of anyone?! Because of this condition, he stopped playing Chess and chose to solely focus on his studies until his fingers break. Three years since his loss, while desperately still holding onto his title as 'King' through internet Chess, he meets an incredibly strong opponent. This game…starts his tale to become King.