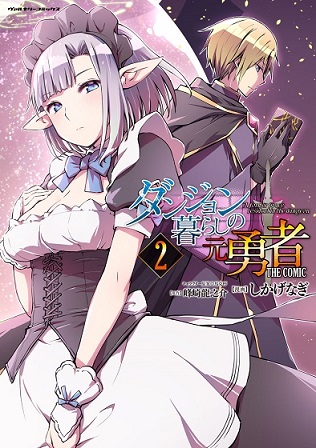 In the wake of Killing the Demon Lord, Blum Dilmond was sought after by the realm and drove away from the nation. While going through days attempting to dodge the professional killers focusing on his neck, he out of nowhere thought of a thought. He could cover up inside the prison that was before the Demon Lord's den. On the off chance that it's there, at that point he could be protected. Without dithering Blum went into the prison, however then he met somebody surprising in the lower levels, one of his previous partners with whom he battled one next to the other against the Demon Lord. Additionally, a house keeper, called Irene, who once served the Demon Lord is likewise there. Thus since their inclinations ended up coordinating, them three chose to collaborate together to revamp the exhausted prison, working truly to transform it into their own protected heaven