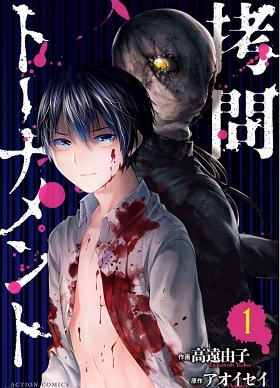 One day, high school student Shunsuke Ohta comes across a man that looks exactly like himself, who commits suicide at a train station. The next day, Shunsuke is abducted on his way home from school. When Shunsuke wakes up after that, he finds himself inside of a cage. There, various torturers gather and compete to see who can make their target confess their secrets the fastest in the "Torture Tournament." Shunsuke's battle as the "White Prince" against the "Black Moon" begins!