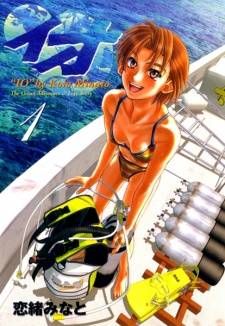 Taiyo Nakabiru went to Okinawa on a trip in pursuit of beautiful girls and his wish to go diving. When trying to hit upon a girl, she surprises him by saying that he killed her mother. It appears that she and her two sisters know him, even though he does not remember ever going to Okinawa before. After convincing the three sisters, Nagisa, Shibuki and Mio Miyara, to let him help them out with their work and to let him learn diving from them, Taiyo s childhood with the sisters slowly comes back to him, and certain strange events involving a mystical white whale begins to haunt them.