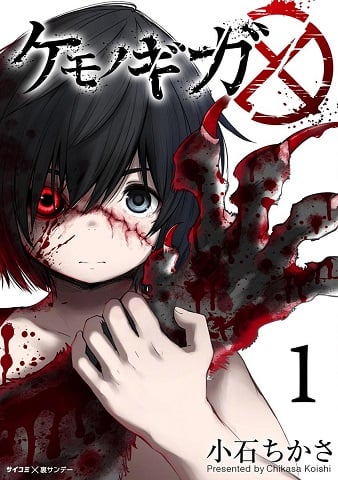 Yuu is a kid with misfortune. There are innumerable occurrences where individuals are held prisoner, extorted, or engaged with car crashes all in the range of a week or month. Such an episode happens when Yuu gets grabbed, according to common, on his approach to move into another school. The lizardmen, carry Yuu with them into the underground water channels. Yuu is terrified and frantic to get away, however then a young lady seems to spare him. The young lady is a non-human feline young lady who can control the intensity of power and she attempts to safeguard Yuu, however then an episode happens! The presence of a hazardous and irksome adversary, known as "Makatsuhi", which is a beast that will assault and execute anybody! Yuu attempts to get away from when the young lady goes to battle the Makatsuhi alone, however then he prepares his determination and goes to attempt to spare her, and after this experience his life changes.