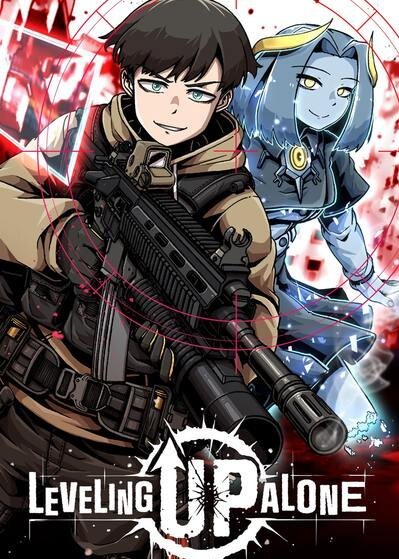 Living in a world plagued with beasts is adequately hard, however doing it without powers? Such's Hanyeol's reality basically. Fearsome monsters meander the earth and kill everybody in their way. First class citizenry called the Awakened activate to ensure mankind with their heavenly capacities. In the midst of everything, Hanyeol is only a helpless watchman, entrusted as sideline support. However, when a big-hearted being gifts him with uncommon capacities, he's prepared to reap all the plunder and take it to a higher level!