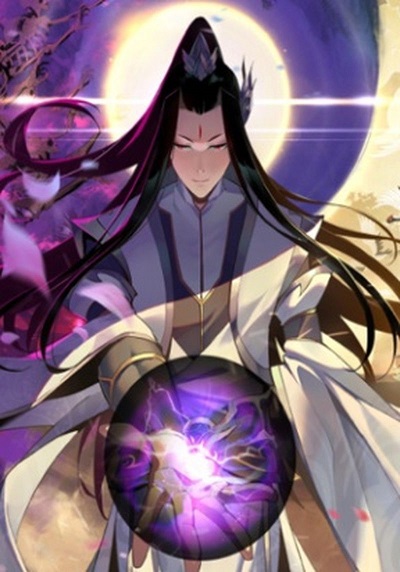 Wo! Tianming Da Fanpai, I Am the Fated Villain, Me! The Heavenly Destined Villain, The Villain of Destiny, 我！天命大反派

Me, The Heavenly Destined Villain

Gu Zhangge was immigrated into Xuanhuan World. The second he was immigrated, he saw many models encompassing the Lucky Male Protagonist and he truly show can't stand him. Indeed, even the Female Protagonist was embracing him which lead to numerous desire among the VIP visitor who witness it. Since I am more remarkable and higher in status than him, obliterating him would be exceptionally simple, yet pause, there is a framework here which permit me to get a portion of his karma. Gu Zhangge grin to himself, it appears as though I will be derailling from the way of the Heavenly Destined Villain to an ever increasing extent!