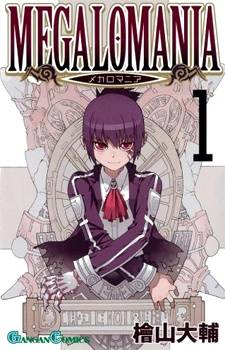 Set in a future where humans are not the only beings, there are tensions between two races (humans and demihumans). Humans of an age before created these demihumans as slaves to their society. But then a war broke out and demihumans were freed from their enslavement though still restricted to lead lowly lives. Canon Passacagilia, an officer of the East Sides Police Bureaus Special Second Division who are in charge of dealing with crimes related to demihumans. She patrols this city s streets helping all she can.