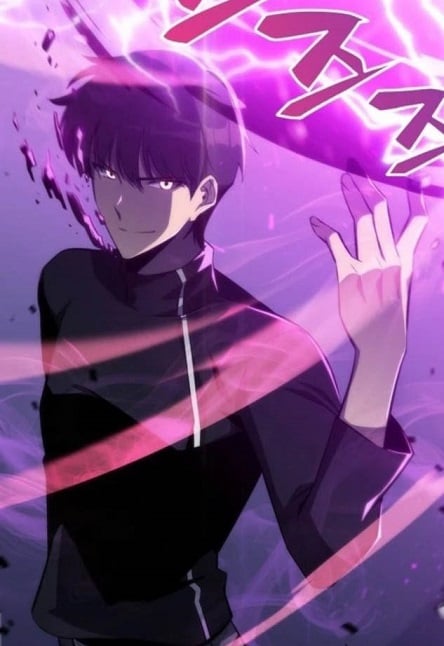 I Am the Top Ranker Newbie, I'm the Only Max-Leveled Newbie

Jinhyuk, a gaming Nutuber, was the lone individual who saw the closure of the game "Pinnacle of Trials". Nonetheless, when the game's ubiquity declined, it became hard for him to keep earning enough to pay the rent as a gaming Nutuber. Since he previously saw the completion of the game, he was going to stop playing. Yet, that day, "Pinnacle of Trials" became reality, and Jinhyuk, who thought about each and every thing in the game, took over everything quicker than anybody could! "I'll show you what a genuine professional resembles."