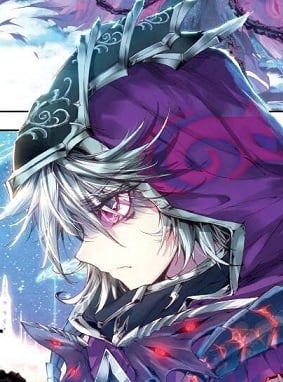 Tells the story of what happens after the Tang San and Yu Hao arc. (Please Noted : This manhua contains minor to major spoilers of other author Tang Jia San Shao's series) Due to the God of Goodness and the God of Evil's reincarnation and changes, the Divine Realm's internal strife has been gradually increasing. The God of Destruction is the head of a faction opposed to Sea Asura God who heads another faction, eventually leading to war. However, it is at this time that the Sea Asura God's wife has become pregnant. Tang San has a premonition that a crisis bigger than the Divine Realm’s internal conflict is about to arrive. What is this crisis? The Legend of the Divine Realm is set after Peerless Tang Sect and in this story, many familiar characters will appear once again