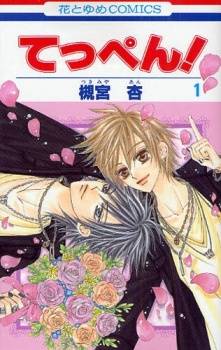 Uehara Kobato had the thought no place to go after she found out her mother was going to die. Her mother told her that Kobato had an older brother that works on TV in Japan. Insanely determined, Kobato went to Japan to get a job and finding her brother. She accidentally bumps to an idol name Shinjou Takeru, and due to Kobato s looks, was forced to auditions. With her age, appearance, manner, voice, confidence, and dancing skills, it actually made her pass. She and Takeru nailed at Fujishima Ioris auditions. Sadly, the agency thought she was a boy, due to the way she acts.