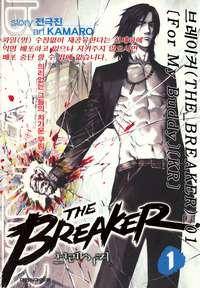 A new HR teacher, Chun-woo is a nothing ordinary with his wily ambitions and neglect of a bullied boy, Shin-woo. However, after unexpectedly witnessing his great power, Shin-woo begs him to learn it. They could start their lesson only after Shin-woo throws his body into deep river to prove his will. However, Shin-woo did not know his master is stronger than he can imagine. He was a killer with mastery of nine martial arts who was hiding himself after a big mission!