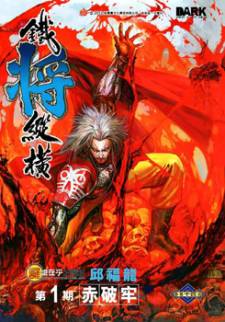 From: Easy Going Scans The story begins to unfold in 900-960 AD, later Zhou dynasty, when Chi Wu is being imprisoned after purposely losing to the emperor. His true goal lies within the prison itself, a clue to the whereabouts of world’s greatest lost treasure-- Qi Lin Treasure. The words of his capture quickly spread to the ear of his senior and a former officer of the imperial court. Tie Zong Heng (Lawless), decides to be re-enlisted to the imperial services just to hunt down Chi Wu.