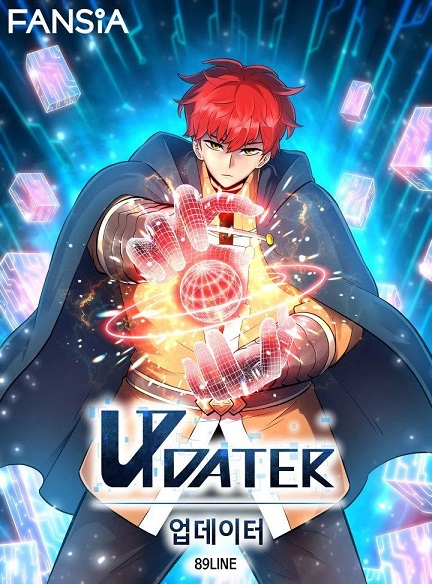 Aiden was a typical, but messed up, NPC attempting to earn enough to get by to help his sister when unexpectedly, the almighty framework manager showed up and erased his entire town during routine upkeep. Because of his specific error, Aiden rather gains the force of a head... be that as it may, it's short of what was needed, as his sister gradually blurs into nothing in his arms. With his new head update capacities, Aiden pledges to seek retribution on the inconspicuous masters of his reality. He'll prevent NPC's from truly being erased once more!