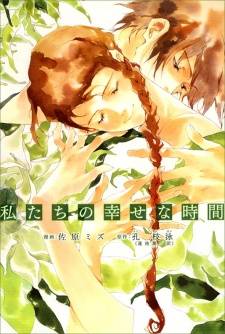 A woman learns a lesson about hope and faith from a man who has little of either to spare in this inspirational drama from South Korea. Yu-jeong teaches at a college, but she finds little satisfaction in her career. After falling into a deep depression and losing her belief in God, Yu-jeong attempts suicide. While Yu-jeong survives, her actions drive a wedge between her and her family, who are committed Christians and believe suicide is a mortal sin. Yu-jeong turns to her aunt, Sister Monica, for guidance; Sister Monica is a nun who does volunteer work at a prison. There Yu-jeong meets Yun-su, a convict sentenced to death who like her has come to question the existence of God. As the two get to know one another, they become friends, and as they learn to bring hope back into their lives, they find themselves reexamining their denial of faith. (Source: Mangaupdates)