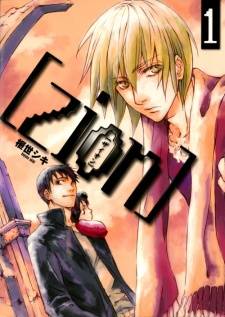 Judges are the messengers of the Central Government, sent out to punish delinquent cities. They have the ability to control programmed seeds, causing explosive growth. After a disease breaks out among the Children of Babel, those Judges who are given power through Centrals research, Central requires the data of a natural Judge like Sion. However, Central is also interested in the legend of the Heavenly City, which Sion is named after; what could their true purpose be? (From Storm in Heaven)